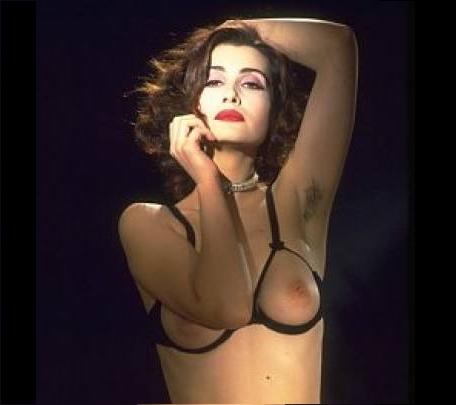 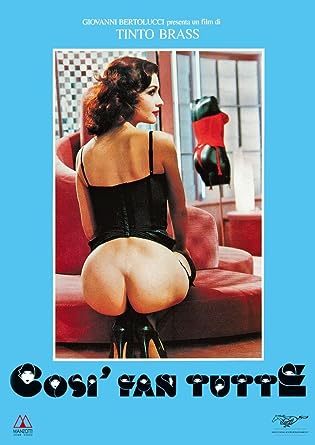 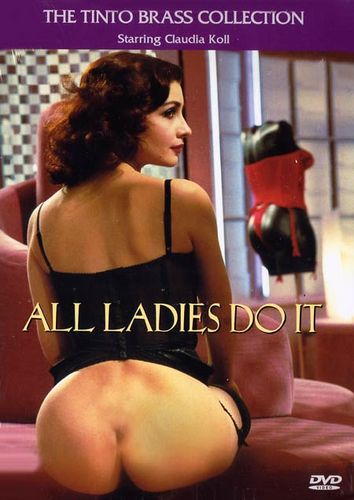 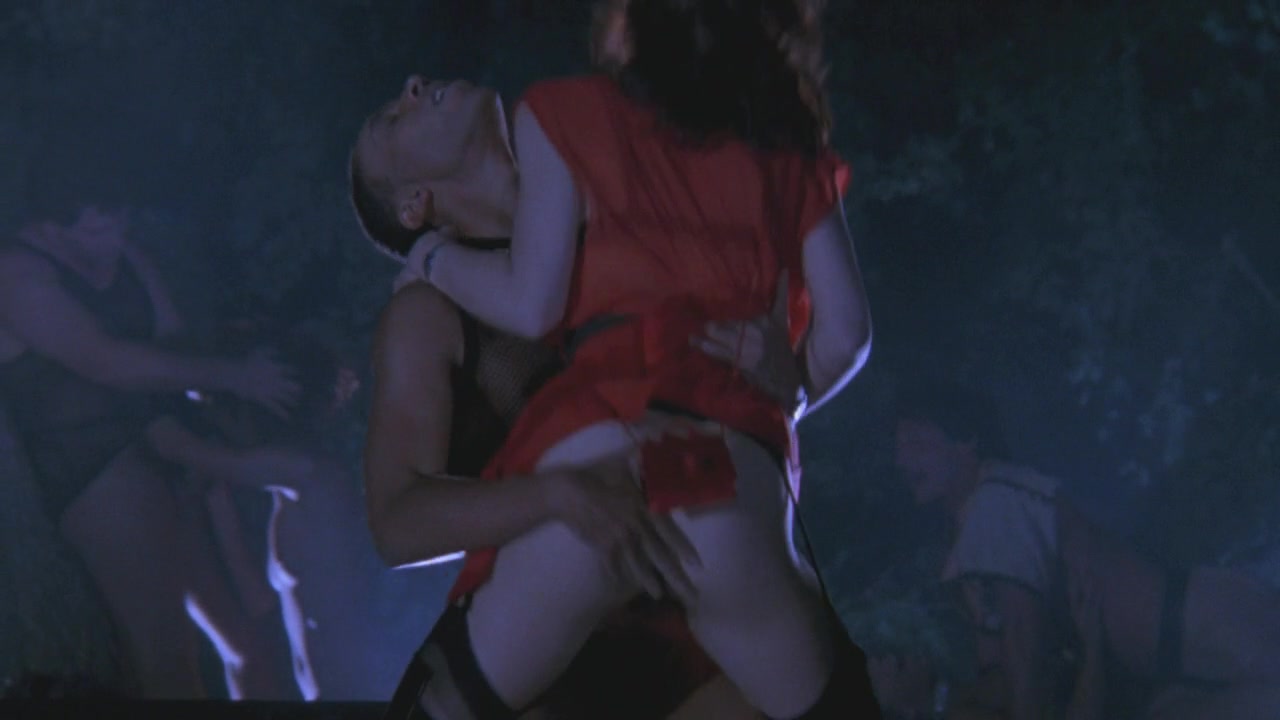 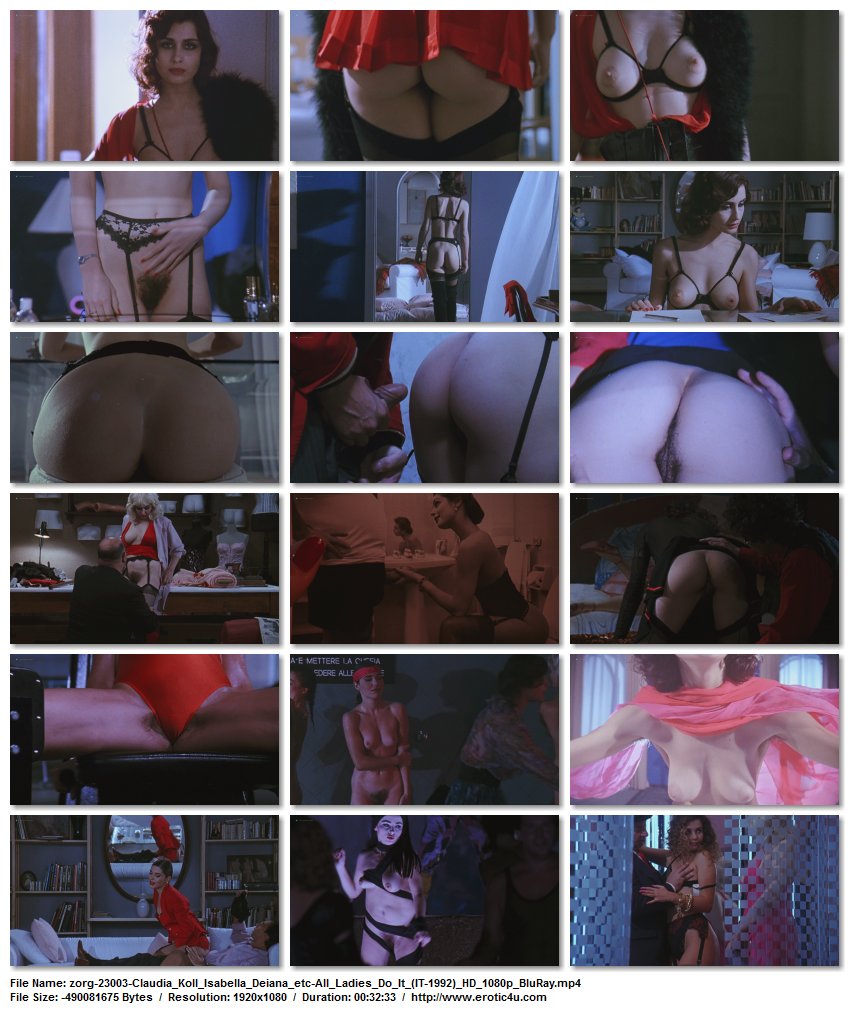 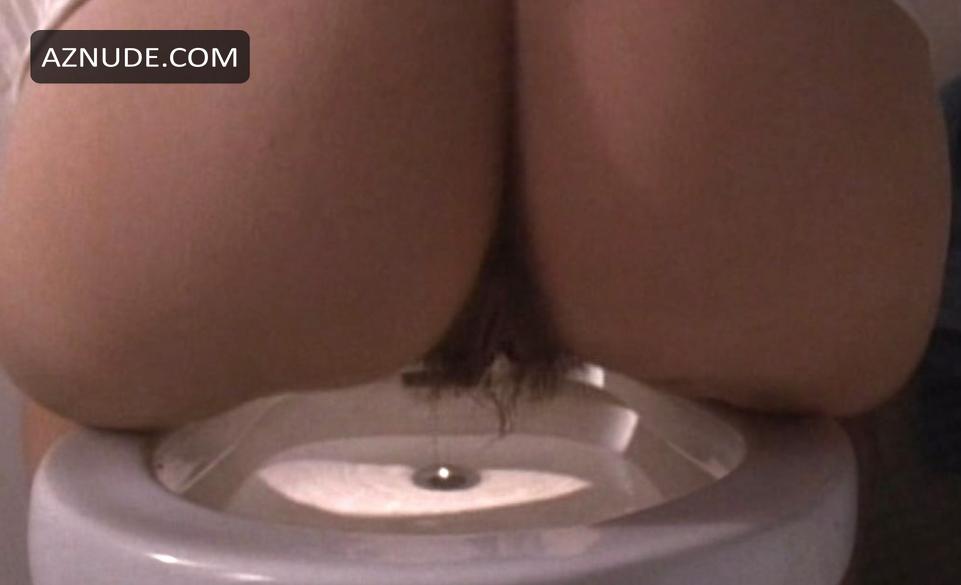 All Ladies Do It is a 1992 Italian sex comedy film directed by Tinto Brass and starring Claudia Koll. It is loosely based on Mozart/da Ponte opera Cosě fan tutte.